JHF and Ginnie Mae signed a Memorandum of Understanding (MOU) in January 2014. It was the first roundtable meeting held in Japan in accordance with MOU.

There were three major topics covered in the meeting: MBS in the Capital markets, Reverse mortgage markets, Housing and macro-economic situation in the U.S. and Japan. The roundtable brought in around 100 housing finance experts in government, financial sector firms, and academia to share the current situations and challenges in both countries. 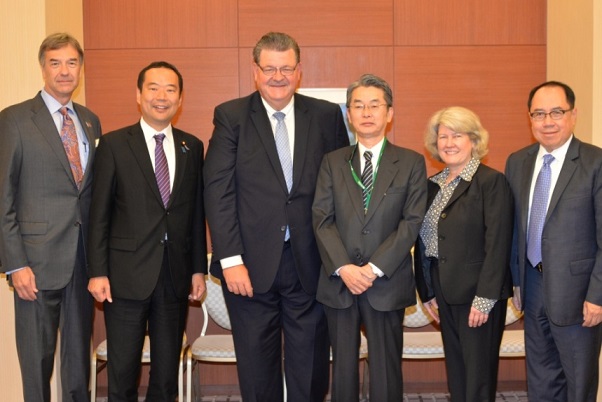